Spain has two subspecies of chamois – the Pyrenean chamois of the Pyrenean mountains, which separate Spain from France, and the Cantabrian chamois from the Cantabrian mountains of the north coast. These chamois are the world’s smallest two breeds of chamois. The hunts for these chamois take place in breathtakingly beautiful scenery, based out of quaint villages with a rural charm

Cantabrian Chamois, similar to Pyrenean chamois, it is slightly smaller, with morphological differences that are difficult to distinguish at first glance. Chamois live at moderately high altitudes and are adapted to living in steep, rugged, rocky terrain. Both males and females have short, straightish horns which are hooked backwards near the tip

Female chamois and their young live in herds; adult males tend to live solitarily for most of the year. During the rut, the males engage in fierce battles for the attention of unmated females

Stalking a Spanish chamois is probably of the most challenging experiences you ca find in Spain. It is with no doubt, a first class trophy mountain hunting trip, with 100% success rate in the last 5 years

The Picos de Europa Mountains are made up of three important massifs. Its climate is humid and rainy, because it is affected by the sea (which is only 20 kilometres away). It snows in winter but it is not strange to find year-round snowfields. Because of the park’s special climatology, there are often fog banks, much feared by mountain climbers

Regarding its orography, it stands out because of its strong relief, where high peaks are followed by deep ravines and canyons. In more than 200 spots the mountains are over 2,000 metres above sea level and there are slopes that are more than 2,300 metres high

In the Cantabrian Area we work with the following hotel: 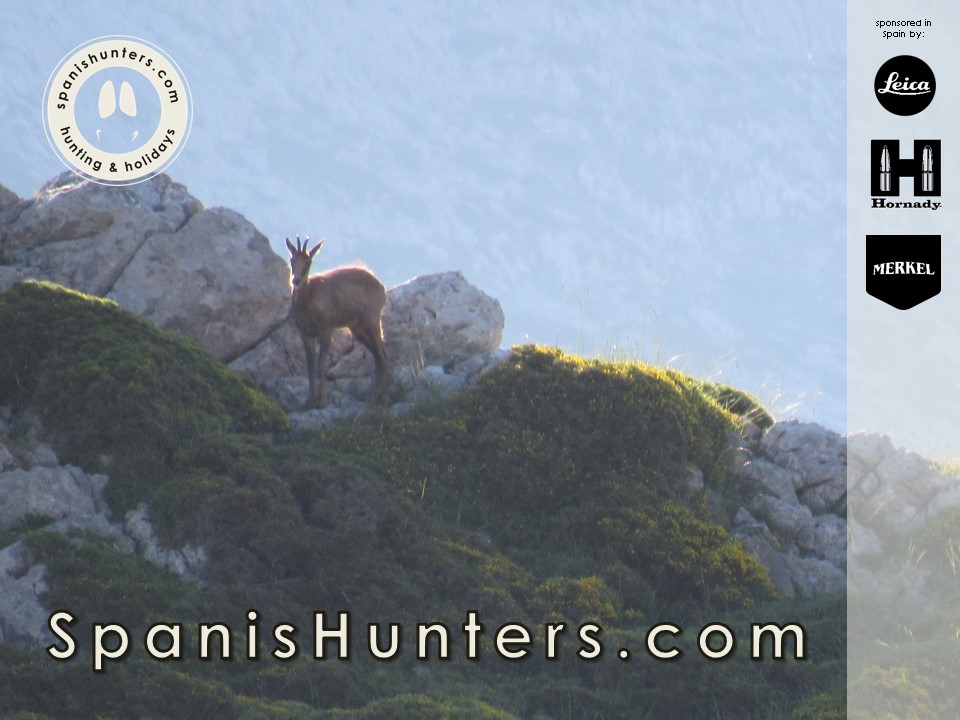 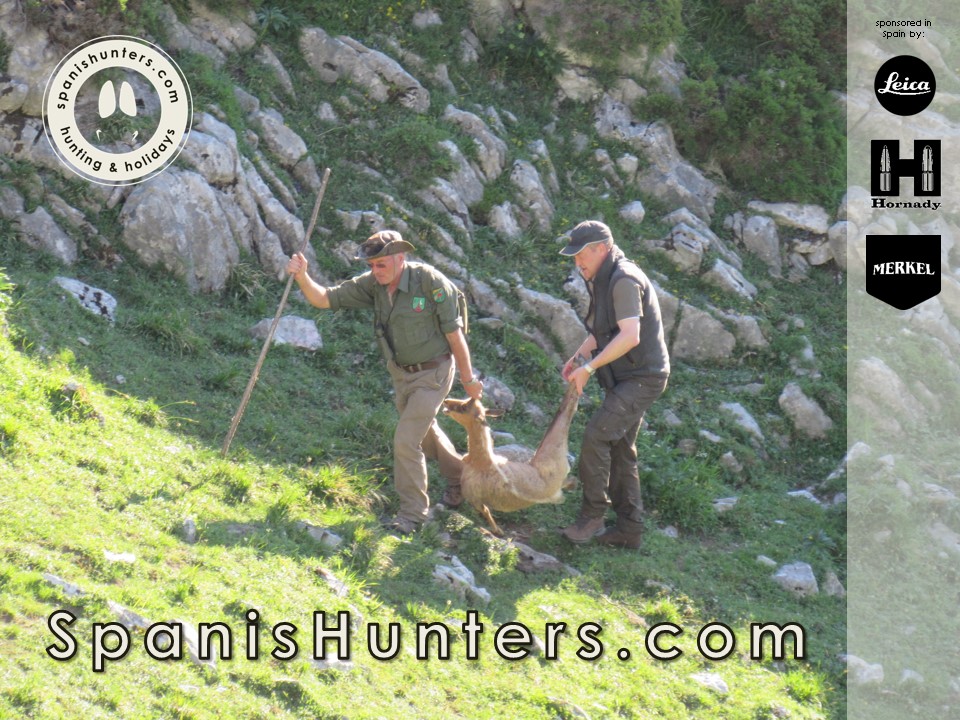 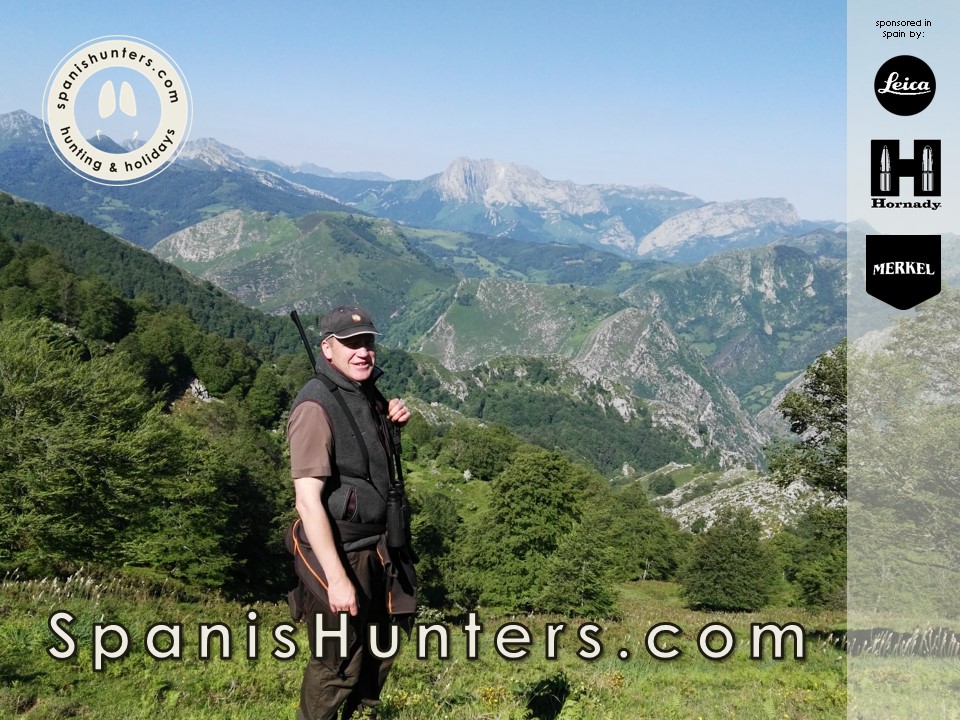 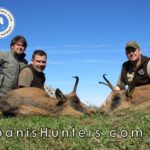 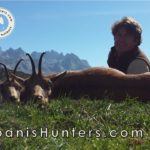 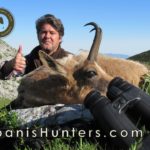 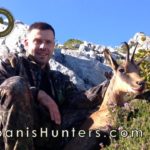 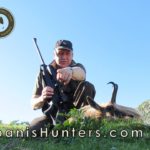 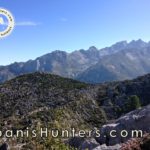 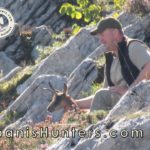