This great trophy, with horns curled backwards, located in the Sierra Nevada range, rising from the spectacular town of Granada, all the way to the mediterranean sea, will make an unforgetable hunt, that will last long in your memory

Smaller and lighter in color than the Beceite and Gredos types, but larger and darker than the Ronda type, the South-Eastern Ibex lives in a rugged and extensive mountain range, the highest in Europe after the Alps, with more than 100.000 hectares

The South-Eastern Ibex is located in a lot places along the South-East coast of Spain. We use to organize our hunting tours in the surroundings of the Sierra Nevada National Park

In the Sierra Nevada Area we work with the following hotel: 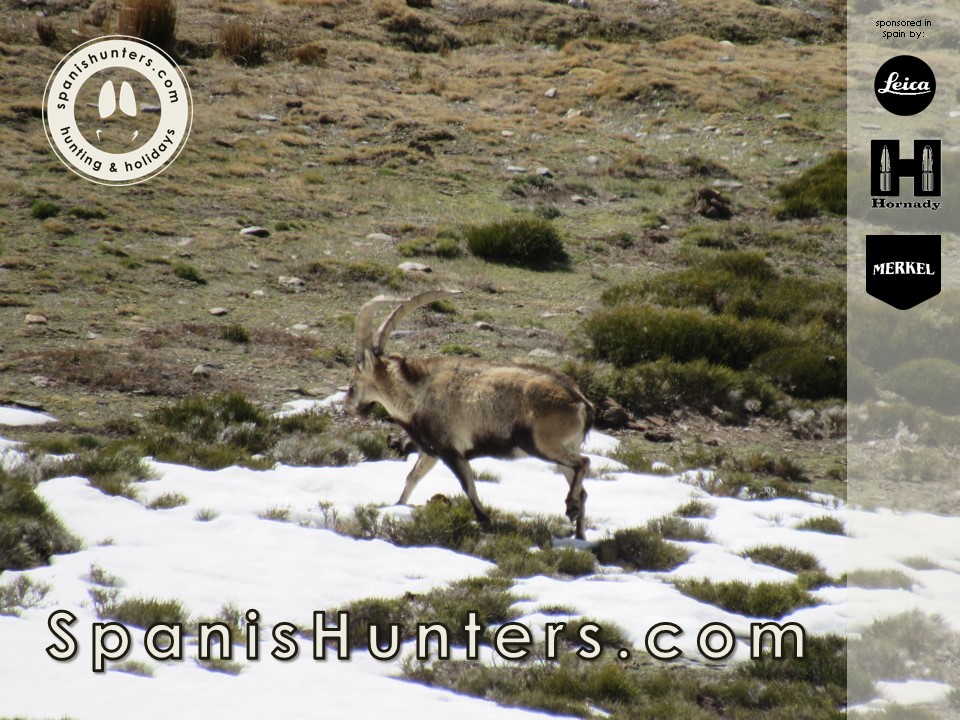 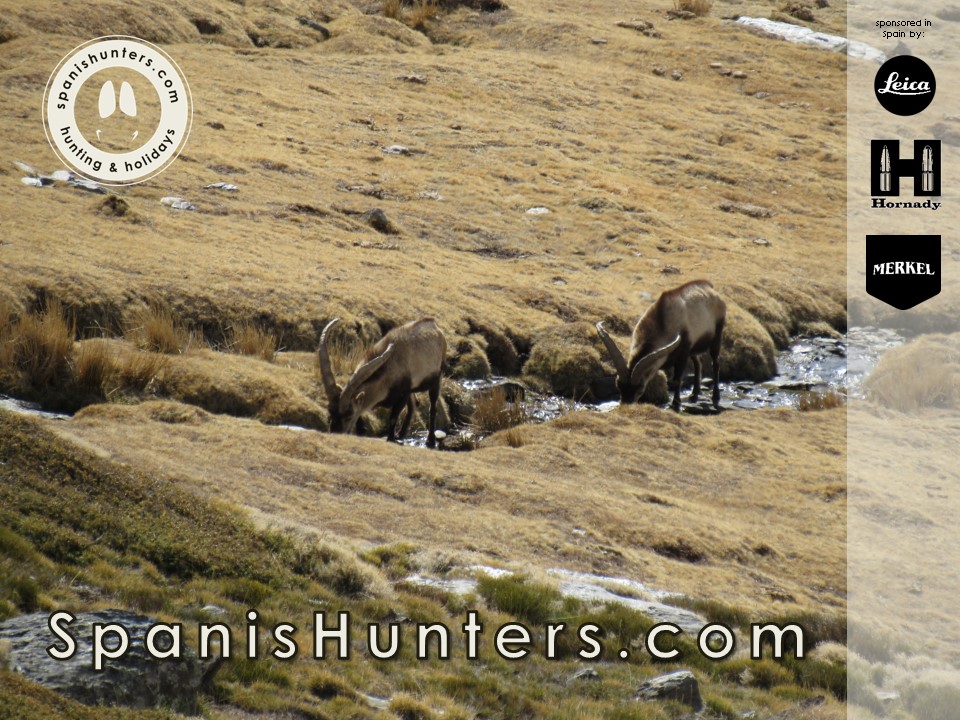 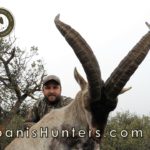 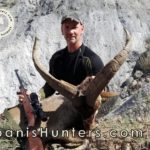 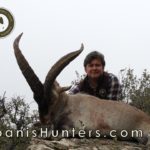 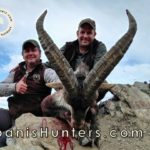 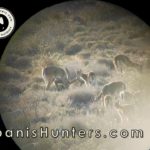 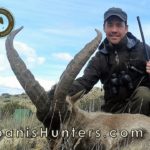 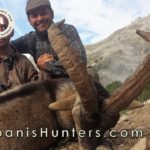 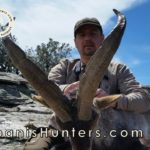 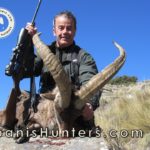 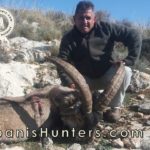 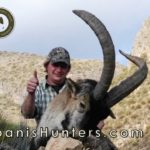