Hunting isn’t just something we do …

Spain is a perfect destination for both trophy hunters and shotgun enthusiasts. Spain’s hunting regions are characterised by the traditional monteria (Spanish driven hunt), the large number of different trophies, and the partridge shooting. For something more out of the ordinary, it is possible to hunt species here that are not normally found in European forests, namely Ibex, Barbary Sheep and even Chamois

As a part of a family with plenty of hunters, we have growth knowing all the time what hunting is. We strongly think that hunting help conservation. Trophy hunting is a useful tool in the conservationism’s toolbox

For our company, it’s encouraging that trophy hunters seem willing to take conservation-related issues into consideration when choosing a tour operator, for us, hunting is much more than pulling the trigger, it’s all about the tradition and ethic

Conservation is to hunting what farming and ranching are to agriculture. Just a great way of keeping it going

For some of us, it’s a way more than just hunting it’s one of the best things in life and we’re proud to be a part of it 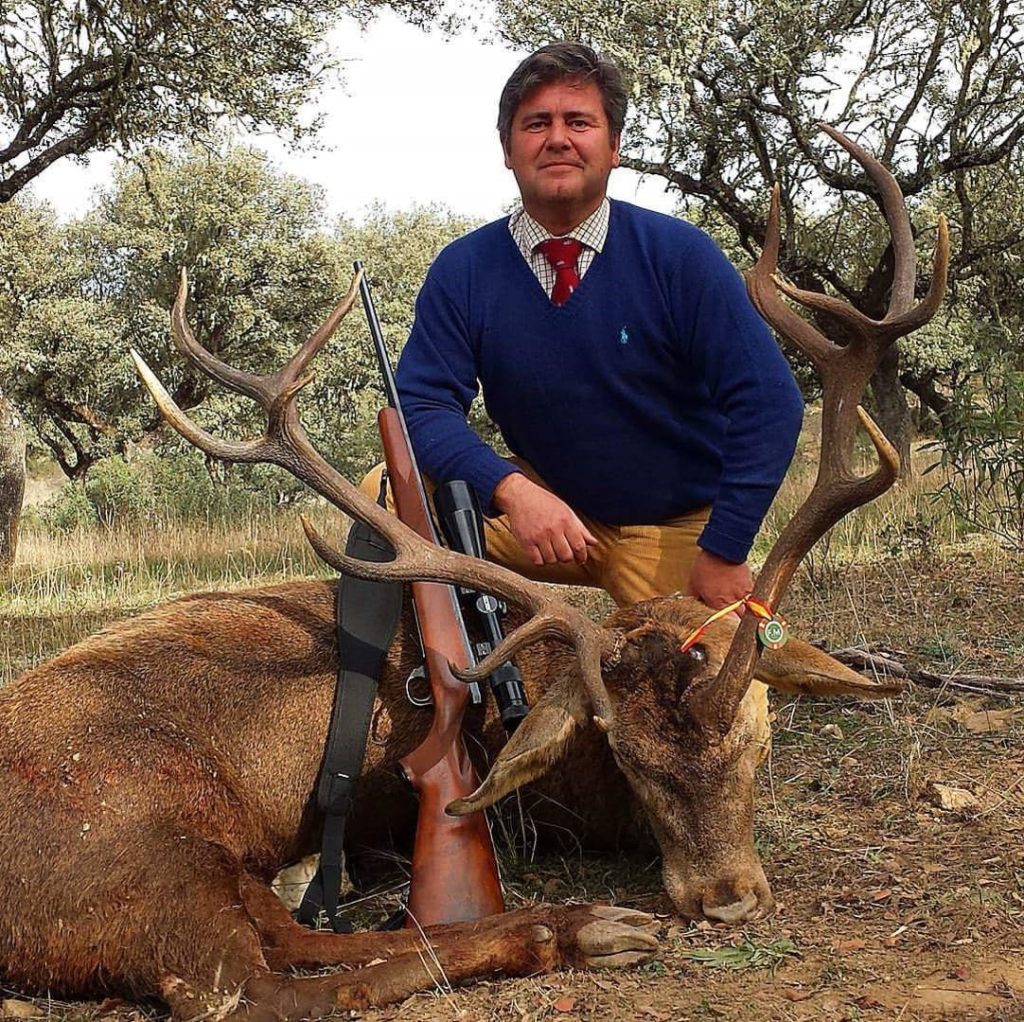 Official Hunting Agency in Spain for: 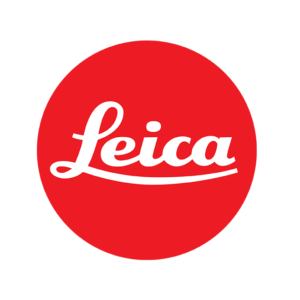 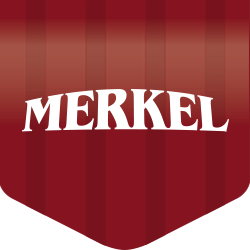 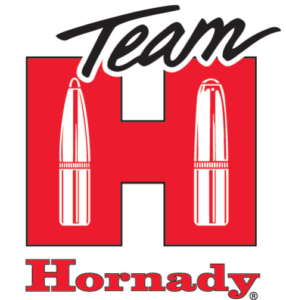